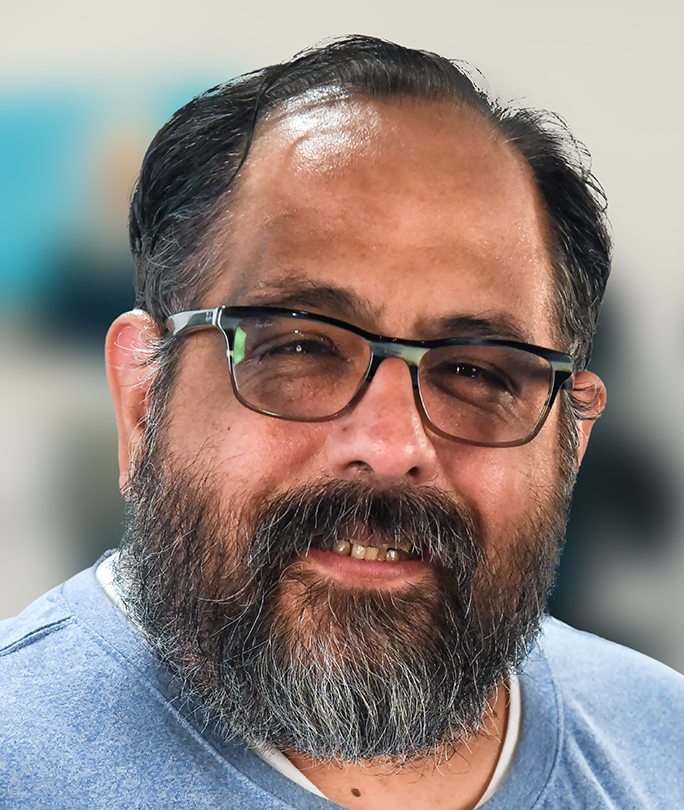 When California-born Louie Villalobos (BA ’01) found his way to The Bell Ringer newsroom in the late 1990s, he had no idea that he’d end up on the editorial board of USA Today. Or that as breaking news editor at The Arizona Republic his work on a tragic fire that killed 19 firefighters would be a finalist for a Pulitzer Prize. Or that the border wall project he helped promote through social media would actually win a Pulitzer four years later.

Starting out, he wanted to be a sportswriter, but when that job froze at The Augusta Chronicle, the strength of his clips as news editor for The Bell Ringer helped him get a job in the Chronicle’s Columbia County office covering news. And while he’s seen newsrooms shrink over the years, his outlook remains positive, he says, because the need for the work is always there.

“Being in the newsroom in those moments is tragic, but it’s also why we do our jobs.”

2. What do you think about the future of journalism?

“Yes, it’s kind of scary to think of a world where there may not be a printed product, but the work we do still matters, and there is still an audience for it. We just have to reach them and come up with creative ways to do it.”

3. What is the value of the campus experience?

“It’s a kind of protection you don’t get once you leave. You’re free to make some mistakes and learn from them. That’s valuable for anybody that wants to be a journalist, but also for anyone on campus.”