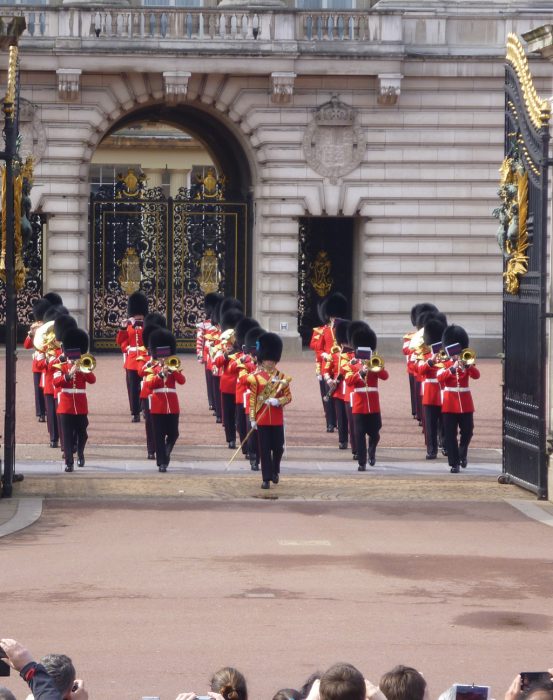 When Dr. Jan Mitchell was charting her career path in college, she reluctantly ruled out her first love: art history.

“I couldn’t figure out how to make a living at it,” she says.

So Mitchell, an associate professor of oral rehabilitation at The Dental College of Georgia, earned her dental degree instead, a decision she’s never regretted.

But she’s visited Europe frequently throughout the years to stay connected to the Renaissance masters she so loves. And Mitchell has recently discovered a way to combine her seemingly disparate passions. In spring 2015, she spearheaded a DCG continuing education course in Florence, Italy, interspersing dental education with excursions to museums and historical sites. The course was so well-received that Dean Carol A. Lefebvre, one of the attendees, beseeched Mitchell to offer an encore performance.

Mitchell was happy to oblige, changing the venue this year to London. Approximately 10 dentists, mostly DCG alumni and faculty members, enrolled in the course, which was held during Masters Week last April. Mitchell visited the city months in advance to scout out sites and activities intended to optimize the experience.

“This trip was way more complex than Florence, because in Florence, we could walk everywhere,” says Mitchell, noting that she had to brush up not only on locations, but public transportation as well. She wanted to immerse course attendees not only in typical tourist attractions, but also in under-the-radar eateries, concerts and other sites and activities that created a more authentic experience. What’s more, she hoped to inspire others to share the ongoing wanderlust that has so enriched her life. 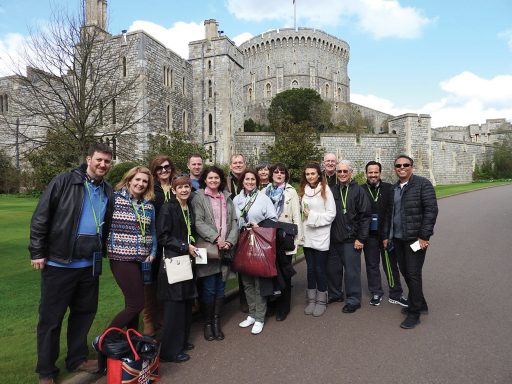 “Part of the fun is teaching people to enjoy European cities without a tour guide,” says Mitchell. “I try to teach travel skills like how to use Airbnb (an online marketplace for vacation rental homes) and get a real sense of the city. I haven’t stayed in a hotel in years. It’s so much more fun to have your own apartment and live like a local.”

She also had to pour through the nuts and bolts of creating four and a half hours of coursework daily. Mitchell partners with American universities that have extension campuses in Europe for classroom space. For London, she used Boston University Overseas. She enlisted several colleagues to teach the courses, which were aimed for general dentists but also applicable to specialists. Once the itinerary was in place, “we sent emails to alumni to publicize the trip,” Mitchell says. “I also made a point of going to other continuing-education courses and giving a little plug.” 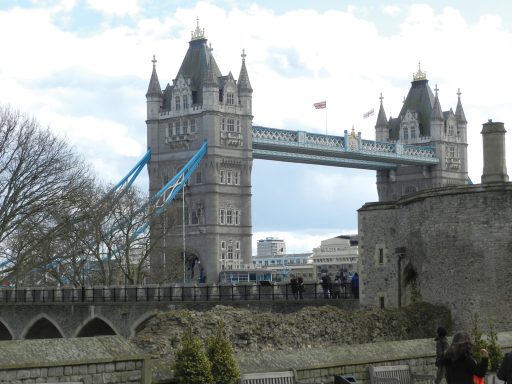 The class filled quickly with enrollees, many of whom were enticed by stories of the previous year’s European jaunt. “The word of mouth is really taking off,” Mitchell says.

The participants, many of whom brought their families, couldn’t have asked for a more substantive experience. “I received very positive feedback,” Mitchell says. “They loved it. Three teenagers came [with their parents] and one said he wants to live there.” 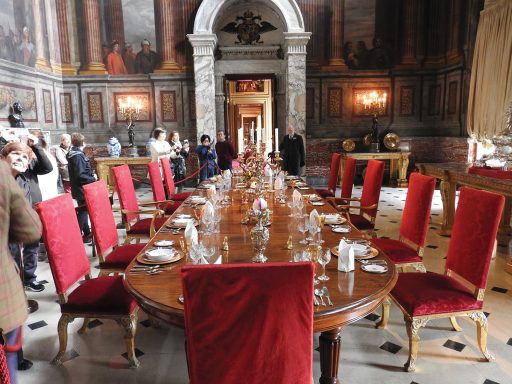 Writes one participant in a follow-up survey, “Dr. Mitchell did a superb job of integrating a continuing education course with travel. It was well-organized and well-executed … a real asset to the university!”

Another writes, “I was unfamiliar with the area, but Dr. Mitchell’s orientation made me confident to move about London.”

Others concur, with one writing, “I really enjoyed Dr. Mitchell’s knowledge of historical sites. It was like having a personal tour guide!”

Highlights included a walking tour of Westminster Abbey, a day trip to Windsor Castle, a historical pub tour, a Buckingham Palace visit timed with the changing of the guards and a tour of Blenheim Palace, the birthplace of Winston Churchill that Mitchell likens to Downton Abbey. Mitchell also squeezed in an afternoon tea complete with scones, muffins and clotted cream. She learned from the previous year to schedule downtime, but she stressed that the outings themselves were highly organized. “We’re not spontaneous,” she says with a laugh. “I’ve got 25 people trailing behind me.” 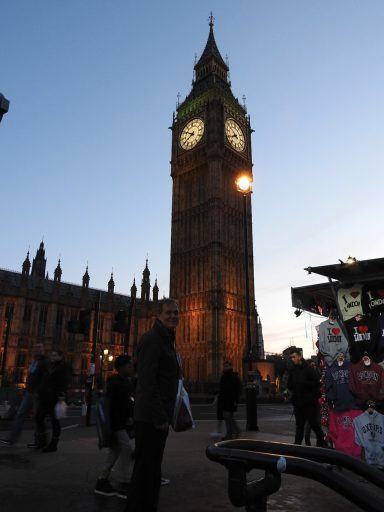 Brexit, the vote to formally withdraw the U.K. from the European Union in June 2016, was barely on the radar during their visit — “I don’t think anybody at that point even dreamed it would happen,” Mitchell says — but the participants have followed the news with keen interest, now that they have firsthand familiarity with the country and its people. “That’s one of the best things about traveling without a tour guide: You really immerse yourself in the experience,” Mitchell says.

A Lot of Mileage

She has already begun creating an itinerary for next spring’s trip, this one to Paris. Activities tentatively will include visits to the Louvre, Loire Valley and two Renaissance châteaus, along with lunch at a winery. “I visited right after the tour,” she says. “I was already in Europe, so I just went ahead to the next city. It was my vacation, but I got a lot of professional mileage out of it.”

Mitchell expects the class to fill quickly, so she advises prompt responses once enrollment begins. “I make a point of pricing the trips very reasonably,” she says. “I work really hard to make it within everyone’s reach. And it’s a great way for dentists to break in easily to travel in Europe. They’re seeing all the sights, but they’re doing it in a very organized way with other dentists.”

Participants say they’re hard-pressed to pick a favorite activity, which is just what Mitchell likes to hear. Writes one participant, “It was extremely obvious that Jan takes pride in being prepared. Every detail was well-thought-out and planned. We experienced all the highlights of London and still had time for 17 hours of continuing education. This has definitely been the best and most educational course I’ve ever been to.” 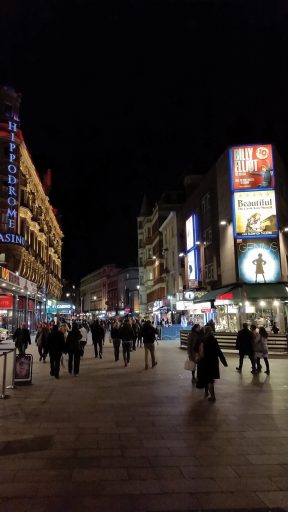 Says Mitchell, “Everything we did was great. Asking what we liked best is like asking which child is your favorite.”