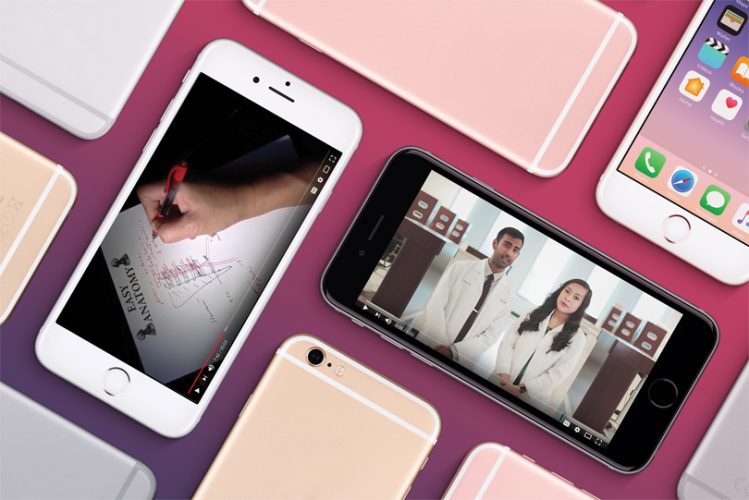 DCG students and faculty use the internet to inform

C.O.P.E. with Cancer: A Web of Support

DCG patient clinics are always busy, but one recent day in particular jolted the place into particularly high gear. That’s the day that luminaries including Santa Claus, Popeye and Olive Oyl stopped by for checkups. Oh, and a pirate breezed in as well.

Why the onrush of celebrities?

Several students in The Dental College of Georgia enlisted the star power (dental students in costumes) to help educate the public about a particularly insidious form of cancer — yet one that is highly treatable if caught early.

“We want to teach people more about oral cancer, including how to avoid it, how to check for it, and, if they get it, how to deal with issues associated with both the disease and its treatment,” says Dahlia Levine, a senior dental student who, along with several classmates, launched a website (copewithcancer.net) dedicated to the topic.

The website, which began as a class project but has grown into a sought-after resource by both dentists and patients nationwide and beyond, includes brochures, a video and other educational materials, with more coming soon. The inaugural video, which teaches patients how to conduct an oral cancer self-exam, delivers an important message with a lighthearted touch, including cameo appearances from the afore-mentioned celebrities. The students’ classmate, Nadia Heidari, helped develop the script and direct the video, and Akash Chakravartty, an undergraduate student in the College of Science and Mathematics, was the videographer.

The initiative was jump-started when Dr. Kate Ciarrocca, then an assistant professor in the Department of Restorative Sciences, assigned a project writing a mock grant proposal to improve access to health care. The assignment was part of her Community Oral Health Promotion course for first-year students.

The project was particularly timely for Zach Dubin, one of the students. “I had moved in with my aunt the year before dental school to help her through her oral cancer treatment, and I was with her every step of the way,” says Dubin, now a senior. “The side effects she experienced before she died — inflammation, fungal infections, pain — were still fresh in my mind. I jumped at the opportunity to help people going through that.”

As personal as the subject was for Dubin, he was well aware that countless others had journeyed the same difficult path. Oral cancer — cancer of the mouth, lips, lip lining, cheeks, teeth, gums, tongue, upper throat and/or hard palate — accounts for approximately 3 percent of all cancers in the United States. About 30,000 cases are diagnosed each year, and approximately 8,000 Americans die of the disease annually. The incidence is increasing, according to the American Cancer Society, with risk factors including tobacco use and and exposure to ultraviolet radiation in sunlight. Oral cancer is twice as common in men than women, and the average age at diagnosis is 62.

These patients can be referred to dentists, who specialize in treating cancer patients, but others rely on their general dentists to shepherd them through oral manifestations of their treatment, which is why the students’ project is in such hot demand.

Ciarrocca was so impressed with the project — better educating general dentists and the public about oral health ramifications of cancer — that she suggested the students submit the mock grant proposal to try to obtain real-world funding. Dubin and his classmates — Varun Iyer, Dahlia Levine and Diana Tran — shrieked with joy when informed that the Dental Trade Alliance Foundation approved their grant submission and was eager to provide the funding. “When we realized our project would generate a more widespread impact, we were overtaken with joy,” says Tran.

Adds Dubin, “It was so surprising. It took a full week just to process it.”

Next came the hard work of implementing their vision. The grant funded lunch-and-learn sessions and other means of educating dentists and the public about oral health for cancer patients. And the project has continued to grow. The students, who are now seniors, launched their website and have exhaustively packed it with resources, some original and others compiled from other sources.

The impact has been tremendous. The website was featured at the American Academy of Oral Medicine Annual Conference in 2017, and the research, approved by Augusta University’s Institutional Research Board, was showcased during the university’s Table Clinic Research Day.

“More importantly,” according to the website, “the positive impact has been broad-reaching in both patient health advocacy and educating the health care professionals of Georgia.”

Adds Iyer, “Someone from Indonesia recently shared it, and dentists from all over the country include the link on their websites and in their newsletters. The grapevine just keeps it going.”

Says Levine, “We’ve gotten the most amazing feedback. Dentists seem very thirsty for resources like this, which is so validating. And we want to make it available to everybody. Our emphasis is open-access, so the more, the merrier. We got a 10-year domain name for a reason. We want to keep this going. It’s all about education.”

The initiative has attracted attention on other parts of campus as well. For instance, Christine O’Meara, director of cancer information/awareness at the Georgia Cancer Center, and Dr. Rick Pukis in the Department of Communications have approached the students about collaborating on a project.

The students are happy for the input, noting with a laugh that they can use all the help they can get in light of juggling this project with the intensive demands of dental school. Says Iyer, “We devote entire weekends to the website when necessary.”

Levine concurs. “It’s been time-consuming. We put in 25 hours a week sometimes. But luckily, we have a really good team. We each have different strengths.”

The project was kicking into high gear yet again at press time because the students were about to embark on another round of grant writing. The original grant expired in June, and they were scouring possibilities for new funding sources. Dr. Tara Schafer, interim chair and associate professor in the Department of Pediatric Dentistry, has been helping the students explore more funding opportunities and the best uses of the website for pediatric patients and their parents. “We’re branching out into pediatric dentistry, so we hope that focus will open up new funding avenues,” she says.

Although the dental students will part ways after they graduate — Iyer, Levine and Tran plan on residencies, while Dubin wants to go directly into private practice — they all expect to incorporate what they’ve learned into their careers.

“People are coming to us, so we know the demand is there,” Dubin says. “That really opened my eyes that both dentists and patients need more education and information. I hope to build on this throughout my career.”

Would you like to help advance the mission of copewithcancer.net?

Expertise in Action: Fountain of Youth