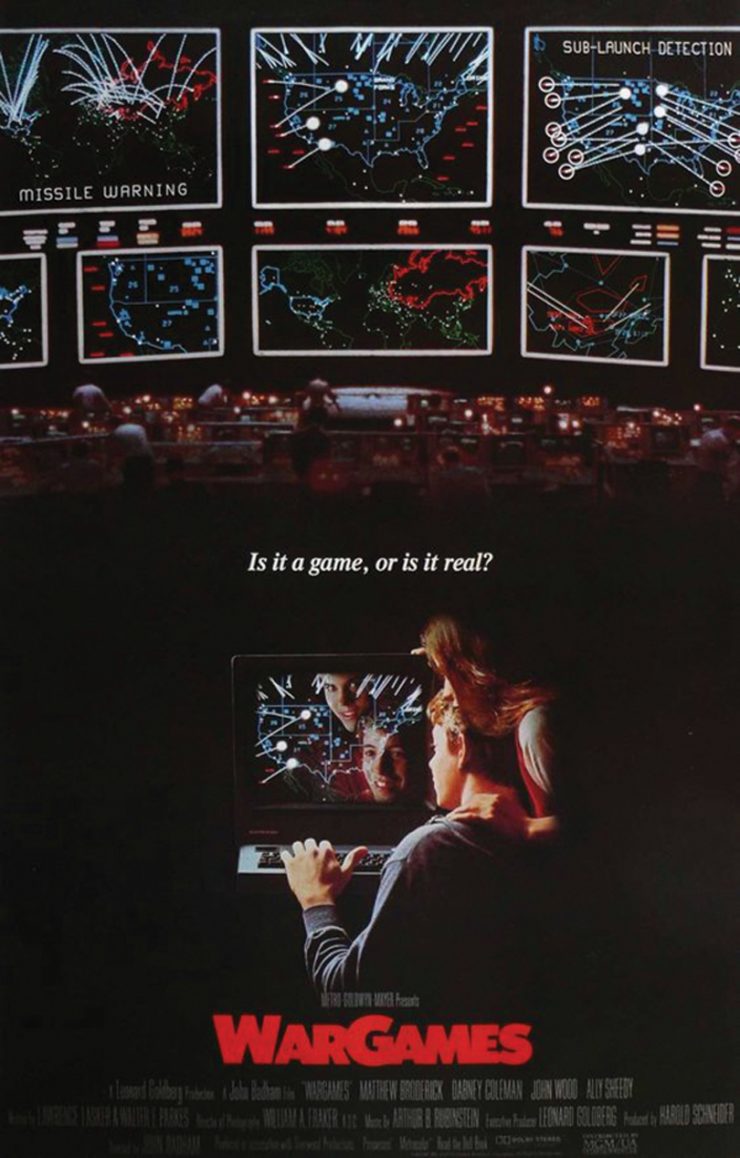 Before the advent of streaming or binge watching, a 1983 box-office hit was the talk of the world’s tech-literate elite.

WarGames told the story of a high school computer whiz hacking into a military supercomputer and almost starting World War III. When President Ronald Reagan screened the sci-fi thriller for a small private audience at Camp David, the scenario struck him as all too real a possibility.

He brought it up in a subsequent meeting with national security advisors and members of Congress, asking the chairman of the Joint Chiefs of Staff, Gen. John Vessey Jr., if something like the hack in the movie could happen in real life.

Of course, we all know, the answer was a resounding yes.

This immediately kicked into gear new anti-hacking bills that quickly worked their way through Congress. With the then-looming threats of the Cold War, it took no time for six new bills to be signed into law.

Today, we live in the fallout of WarGames’ influence on national security with bills like the Computer Fraud and Abuse Act (CFAA) that has helped to convict high-profile hackers. However, it begs an important question.

If a film from the early ’80s could have such a massive impact on the present, what effect might shows like Black Mirror and Mr. Robot have on the world of 2030?

The answer is unclear, but one thing is for certain.

Augusta, Georgia: In a different league