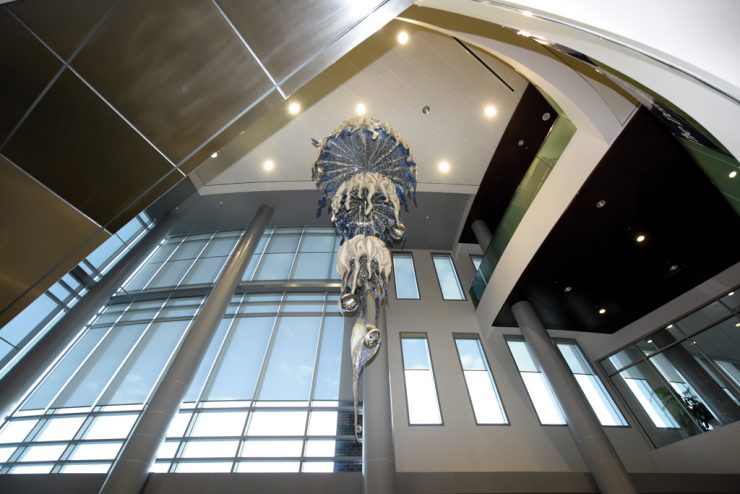 Dr. David Bradberry (’88) was elected president of the Georgia Dental Association. Several alumni have also been elected to serve as incoming district presidents:

Dr. Rhoda Sword (’03), president of the Augusta University Alumni Association, has been inducted as a fellow of the American College of Dentists.

Dr. Nancy Young (’06), DCG assistant dean for student affairs, has been inducted into the University of Georgia’s Beta Kappa Chapter of Kappa Delta Pi, an international honor society in education.

Expertise in Action: Posed for the Future