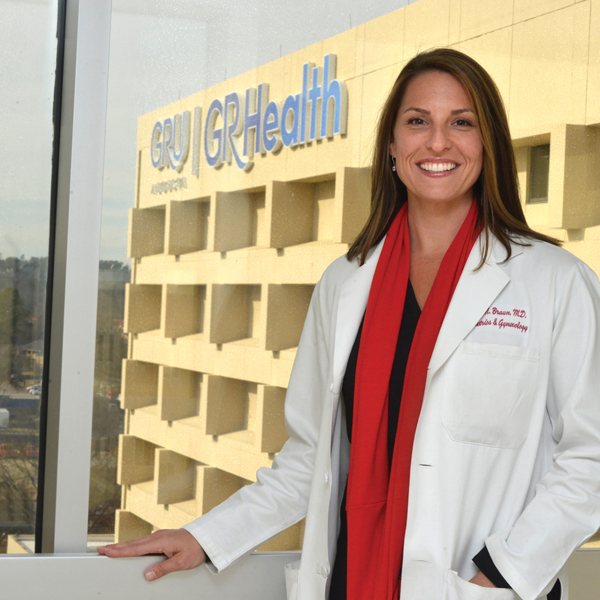 THE RELATIVE cost, benefits, and complications are being compared of three minimally invasive ways to reduce or eliminate symptomatic uterine fibroids in women who don’t have cancer and want to preserve their uterus.

MCG and GRHealth are among about a half-dozen centers nationally comparing the standard approaches (surgically removing fibroids or occluding the blood vessels that feed them) to the newer global fibroid ablation, says Dr. Kelli Braun, an MCG obstetrician and gynecologist and a Principal Investigator on the study.

Much like cardiac ablation, which destroys areas of the heart generating abnormal, sometimes dangerous rhythms, global fibroid ablation uses radiofrequency energy, a combination of electric and magnetic energy, to shrink and/or destroy fibroids so they no longer produce painful pressure or cause excessive bleeding. “It kind of involutes and destroys itself. It may not go away 100 percent, but it is no longer active,” Braun says. 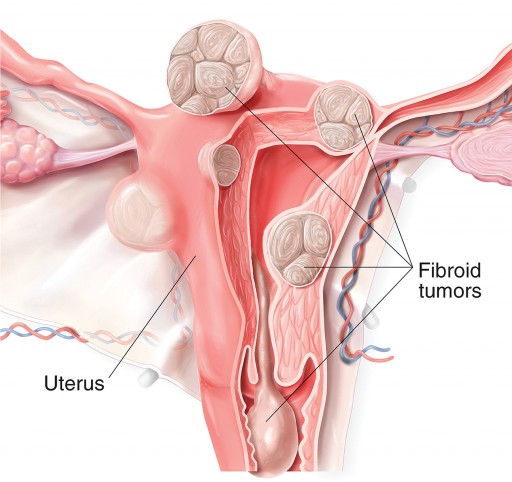 Researchers are comparing the three treatments’ direct costs, such as hospital stay, procedure costs, complications, safety, and the need for additional therapy. They also are comparing indirect costs such as recovery rate and time lost from work, as well as quality-of-life measures such as symptom severity and general health outcomes.

With global fibroid ablation, physicians access the uterus through two small incisions in the abdomen, then use ultrasound to verify the location and number of fibroids. Next, electrodes are deployed directly into each fibroid; how far depends on the size. The electrodes then generate heat, with the fibroid size determining the level and duration. The approach can be used on numerous fibroids simultaneously, including some large ones. The fibroids shrink over a period of months, Braun says.

This approach is being compared to a myomectomy, in which the fibroid is removed either through a standard abdominal incision or laparoscopically, depending primarily on the size of the growth. Myomectomy has been widely considered the best surgical option for women wanting to preserve their fertility.

Why fibroids occur, particularly so frequently, is not well understood, but these estrogen-sensitive growths tend to run in families, almost always occur before menopause, and are almost always noncancerous.

Fibroids don’t actually bleed; rather, they cause bleeding by disrupting the normal architecture of the uterus. Some women also report a feeling of fullness and might even feel a bulge if the fibroid is large enough.

“We typically try medical therapy first,” she says, which may include birth control pills or an intrauterine device containing progestin, a synthetic version of the female hormone progesterone, that can help decrease menstrual bleeding. Neither treatment addresses the size or potential discomfort of a fibroid. “If [patients] fail medical
management, or if pressure is the real issue, the only other option really is to take the fibroid out,” she says.

Braun notes that women unconcerned about reproduction often opt for a hysterectomy. In fact, fibroids are the major reason for the procedure. Hysterectomy is the only acceptable therapy for rapidly growing fibroids that may be cancerous, she notes.