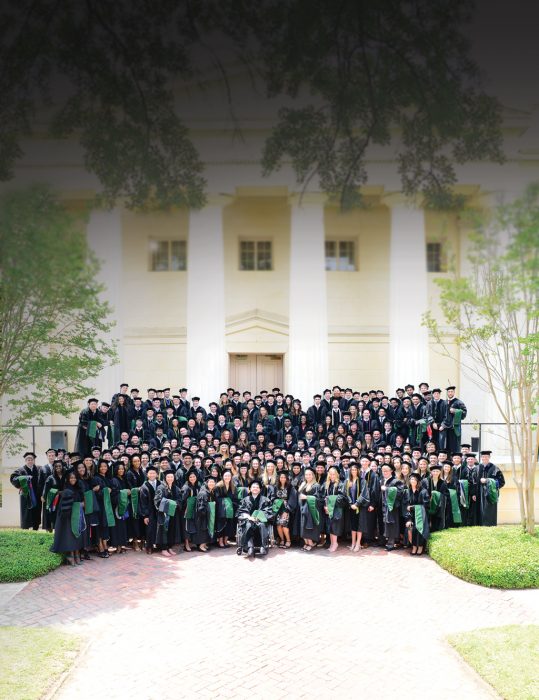 Dr. Oland Garrison (’50) died March 21. A general practitioner, he was widely recognized for his diagnostic skills, and in his family practice, he served as an obstetrician, pediatrician, surgeon and “elder counselor.” He also was a company doctor for a number of businesses in Habersham County and medical chief of staff at Habersham County Medical Center. Before medical school, he served in the Army during World War II.

Dr. James Z. Shanks (’55), founder of the Shanks Diagnostic Clinic in Sandy Springs, Georgia, died Feb. 6. After graduating from MCG, Shanks completed an internship at the Medical College of Virginia and served as a captain in United States Army. After his discharge from the Army, he finished his residency at Grady Memorial Hospital and completed a National Institutes of Health fellowship in gastroenterology at Emory University, followed by a cardiology fellowship at Grady.

Dr. Robert Mitchell Cates (’68) died Dec. 28. After graduating from medical school, he began an OB/GYN residency at Memorial Medical Center in Savannah, and following two years of active duty in the Army, he completed his residency at the Medical Center of Central Georgia in Macon. He practiced at the Norton Women’s Clinic from 1974 until his retirement.

Dr. Anthony “Tony” Musarra II (’69) died March 15. He was a beloved plastic surgeon who “never met a stranger and could light up a room with his warmth and laugh.” He was the recipient of the first E. Anthony Musarra Award from the Cobb County Medical Society for his distinguished and meritorious service. After completing his residency under the co-founder of the silicone breast implant, he returned home to Marietta and opened the Plastic Surgery Center of the South.

Dr. E. Samuel Culvern (’70), an emergency medicine physician, died Feb. 13. Culvern served as a medical missionary in Mexico and Peru. He was an obstetrician and gynecologist for many years, but “unable to convince one woman to name her baby ‘Sam,’” eventually practiced emergency medicine instead. He was also a flight surgeon during the Vietnam War.