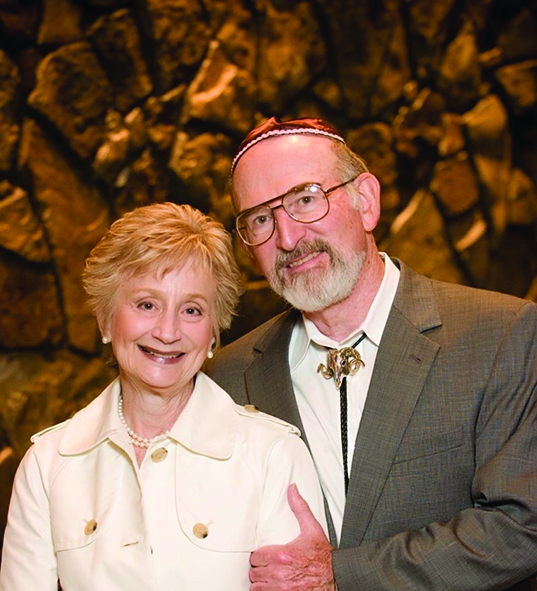 Looking Back: A Daughter’s Letter

I was actually born while my parents were in Augusta, and Dad never let me forget how hard it was for him to study because I cried all the time as a baby. He did his residency at Grady Hospital, and while in Atlanta, my brothers Mark and John were born. In order to pay for medical school, he served in the U.S. Air Force for two years as a captain. He was stationed at Tachikawa Air Force base in Japan as a radiologist during the end of the Vietnam War. And lucky for us – the whole family lived there. It was a wonderful experience for us all.

When we returned to the states, Dad set up his radiology practice in Athens, Georgia, at St. Mary’s Hospital. As the years wore on, his practice flourished, and he became known as a true “doctor’s doctor.” He also read films for UGA at the school’s health center. And unbeknownst to us, he lent one of his radiology techs money to go to medical school. That good deed came back around to my folks when that tech became a doctor who actually operated successfully on Mom in her later years.

Dad used to tell the three of us “Be a doctor or a lawyer – do something that will make an impact.” Dad was very fortunate, and his practice prospered, so he retired early. Our folks traveled, enjoyed time with family and friends and wonderful days at Lake Burton and the beach.

Mom and Dad never missed an MCG reunion, and Dad maintained many of the friendships he forged in medical school. Sadly, as the years wore on, many of his classmates passed away. He was one of the few doctors still standing at the last Class of 1961 reunion they attended in 2017.

In April of 2018 Dad’s heart gave out while he slept. He made it to 80 years old – an age he never thought he’d see since his father passed away of a massive coronary when he was only 47. I often wondered if that’s part of the reason he wanted to become a doctor.

About a year before he passed, he and Mom sat down with me and my brothers and told us it was very important to them that we set up a scholarship fund for MCG students through our family foundation. My brothers and I were more than happy to keep that promise.

Dad always preached that education was the key to a successful life and he felt that MCG was a big reason for everything he accomplished. “It’s important to give help to those students who need it.

The next medical breakthrough could come from someone who can’t afford med school. I was lucky to be a radiologist when things were a lot simpler, so we’d like to make sure we give some of our success back to the school,” he told us.

Dad was over the moon when his eldest granddaughter, Elyssa F. Cohen (Class of 2020) was accepted to MCG. She is doing well there and is thinking of going into pediatric interventional cardiology. Yep, Dad finally got another doctor in the family. My brother Mark is a periodontist (he did his residency at the Dental College of Georgia in 1989), my brother John is a meteorologist, and alas, I decided to be a writer.

Unfortunately, our folks are both gone now, but MCG always held a special place in their hearts. And we are proud that their memory will live on with the Larry A. and Edith R. Cohen MCG Scholarship Fund. They had fond memories of being in school in Augusta, and I think they’d be very happy to see all the students they are helping go through med school too. Let’s just hope they don’t have any colicky babies to deal with while they’re trying to study!