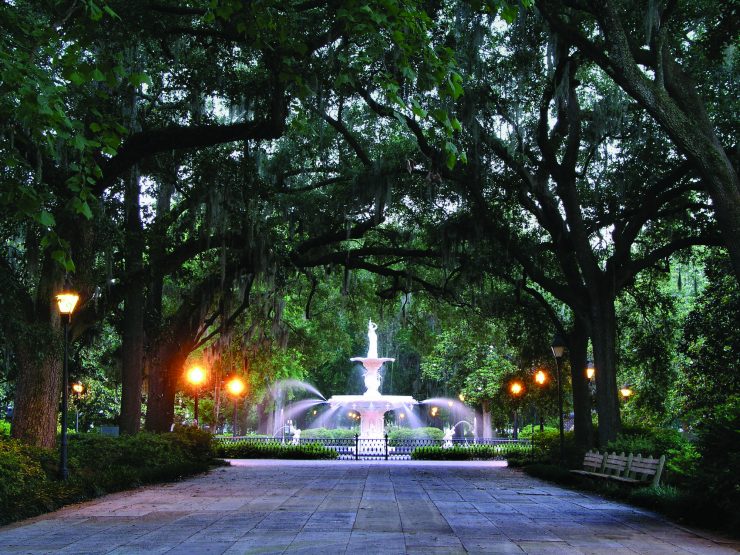 The year was 1971 when a man whose poverty had forestalled his dream of a medical career found a way to attain his goal after all.

Curtis V. Cooper, an African-American born in 1932 in Savannah, Georgia, was an excellent student who graduated from Savannah State College but lacked the resources to go on to medical school, his highest aspiration. But he knew he could help his city’s disenfranchised citizens one way or another, and he wasted no time getting started.

As a young man, Cooper took part in the civil rights movement and was active in the National Association for the Advancement of Colored People. Then, in 1971, he organized a group of Savannah citizens to fund a primary health center for the underserved. Within a year, he had established a comprehensive nonprofit health center for the city’s indigent and served as its executive director. Under his management, it grew into the Westside-Urban Health Center, a major medical resource. His tenure continued until his death in 2000.

Upon the center’s 2003 relocation at 106 Broad Street in Savannah, the name was changed to the Curtis V. Cooper Primary Health Center, memorializing “the gentle giant whose vision has become a reality.” Additional locations have since opened, with a total of seven delivery sites, approximately 150 staff members, 30 health care providers and thousands of patients. The center’s dental clinic, housed in the Broad Street location, is directed by Dr. Lorna Jackson, a DCG adjunct faculty member since 2013, and Dr. John Leung, an adjunct faculty member since 2019. The clinic, which receives funding from the U.S. Department of Health and Human Services, serves all individuals in the Savannah-Chatham County area, particularly high-risk populations and those with limited financial resources.

Jackson, who was born in Biloxi, Mississippi, and earned a dental degree from Meharry Medical College, is proud not only to carry out the founder’s mission —“to serve and make his corner of the world better for those who could not speak for themselves” — but to help DCG students in the process by offering rotations through the clinic.

The clinic welcomes DCG students for rotations that are funded by DCG’s Health Resources and Services Administration grant. The students are supervised by Jackson and Leung. Jackson has mentored approximately 200 of them. Says one, “The rotation taught me how to manage patients who are in pain and how to get them the most affordable solutions to their problems when they are trusting you with their health care. Dr. Jackson is very caring and genuine, and that will have a huge impact on how I will practice some day.”

Says Ketarya D. Hunt Bass, DCG director of community outreach programs, “This is an excellent opportunity for our students to gain valuable clinical experience outside the DCG and exposure to Savannah-area counties, where they are able to learn more about cultural differences and treat patients from all socioeconomic backgrounds. It is an honor to participate in a program that so beautifully honors the legacy of the clinic’s founder.”

Jackson, who is certified in implantology and oral nitrous sedation, is married to Georgia Sen. Lester G. Jackson III, also a dentist.

For more information about the clinic, visit cvcphc.net.