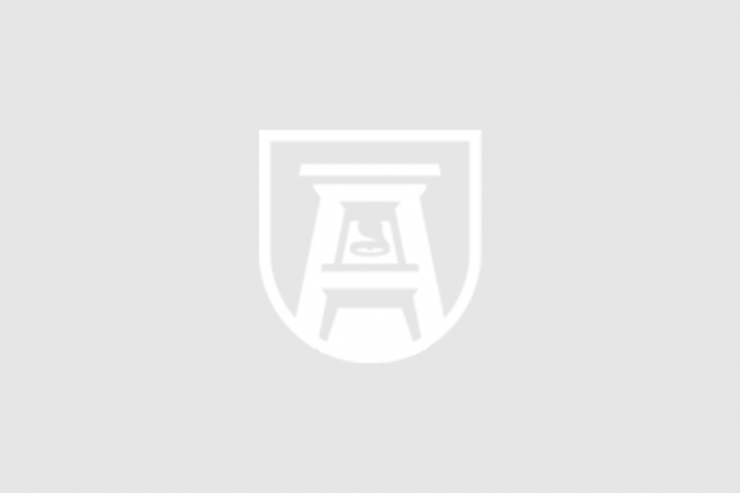 Word of Mouth Summer 2016/In Memoriam

Dr. Paul J. LaSala (’75) died April 15 at age 69. LaSala, a Vietnam veteran, practiced in Claxton, Georgia, for over 40 years. He enjoyed motorcycles and body-building and was named overall Masters National Bodybuilding Champion in the over-60 men’s division in 2007.

Dr. Robert L. Stone (’95) died May 1 in Columbus, Georgia, at age 46. He served as a maxillofacial surgeon in the U.S. Army at Brook Army Medical Center, as well as overseas in South Korea, Honduras and Afghanistan. Survivors include his parents, William and Diane Stone, sister Dawn and brothers David and Timothy.