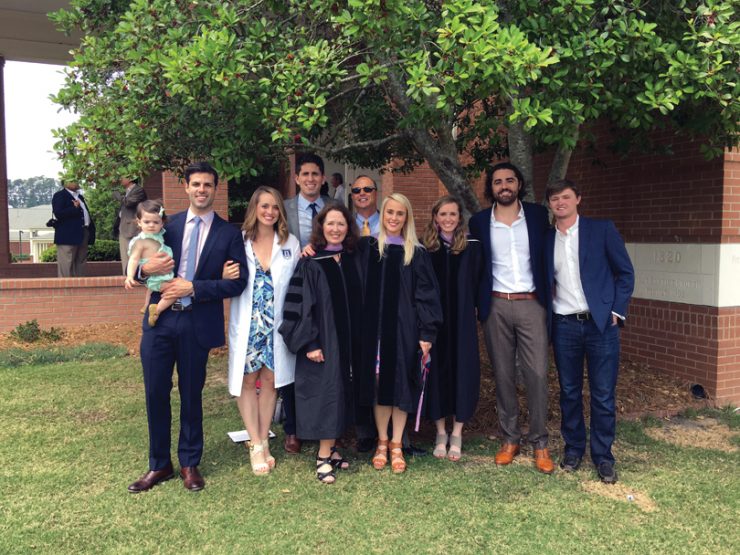 “Sorry you didn’t catch me in last week,” says Dr. Robin Reich cheerfully as she returns a call for a magazine interview. “I actually was on vacation — my first one in a year!”

No problem. It’s hard to imagine anyone more deserving of a vacation than Reich, a dentist in Smyrna, Georgia, and president of the Georgia Dental Association. Between her private practice, her extensive volunteerism, her dedication to organized dentistry, her large family (she and husband Steve have three daughters and a son) and her hobbies (tennis, she says, is a great stress reliever), downtime is a precious commodity. And even her downtime isn’t really downtime.

For instance, when Reich helped launch the Georgia Mission of Mercy seven years ago as a then-member of the GDA Public Relations Committee, “the first meeting was in my basement,” she says.

“Six of us brainstormed about how to do it,” says Reich of the initiative devoting two days of volunteer dentistry per mission to serve thousands of needy Georgians in a portable clinic. “I’m really proud of how it has evolved.” (See “GMOM at a Glance” for more information.)

So even her basement isn’t a work-free zone. But that suits Reich just fine.

Her work ethic was honed in her youth. Reich, who grew up in Flint, Michigan, spent her spare time as a teen working in material and production control in the automotive industry—the employer of virtually everyone in her midst at the time, including her father. “I enjoyed it,” she says, “but I really needed to help people. My thing in high school was science and math, so I was looking for a way to use those skills in a helping career.”

A supportive teacher cleared her path. Says Reich, “My teacher, Mrs. Norman, said, ‘You need to do whatever you want to do.’”

That’s when Reich set her sights on dentistry. Even in her teens, she was eager for any skill she could master, no matter how seemingly tangential, to help advance her goal. Mrs. Norman, for instance, taught typing—not exactly the first thing a dentist would add to a resume—and Reich threw herself into the task with her trademark uber-enthusiasm. “Typing fast makes a lot of things a whole lot easier,” Reich says with a laugh, noting that the skill serves her well to this day.

After working her way through earning her undergraduate degree at the University of Michigan, Reich enrolled in the University of Detroit Mercy School of Dentistry. As a student, she observed that the predominant practice model in her neck of the woods was providing dentistry through the automotive industry’s insurance plans. “I knew I wanted to have more choices in the way that I practiced,” she says.

She moved to the Atlanta area after earning her degree, experiencing several different practice models. She worked in a large group practice, was a commissioned associate, had a partnership with another dentist, then started her own practice in 1993. “It was very nice to start out in a large group practice, because I had a lot of mentors,” she says. “Then, it was great having an associate. I was raising four children, so my partner helped share my load professionally. I knew my ultimate goal was to have my own practice, but I’m glad I had experience with all different types of practice settings. I took a pearl from every one.”

She was also grateful to have a supportive spouse. “Steve worked in banking and real estate and had more flexibility than I did,” she says. “He was very hands-on with the kids.”

‘The kids clearly endorsed their parents’ example, because three of them have followed their mother’s career path. Oldest daughter Megan Reich Rihan is a rising senior at DCG, youngest daughter Alena Reich recently completed an orthodontics residency at DCG and middle daughter Stacey Reich Wingad earned her DCG degree in 2017 and joined her mother’s practice, Dental Center in Smyrna, Georgia.

“It’s become a family affair. My kids have fallen in love with the profession,” says Reich, noting that the one hold-out—son Joseph—studies engineering at Auburn University.

Reich loves exchanging ideas and expertise with her daughters. Their multigenerational perspectives, she says, are mutually complementary. For instance, Reich shares with them her experience about how dentistry has evolved during her career, noting, “people are more cosmetically aware, and we have more to offer them, than was true in the past,” she says.

Also, “people are better-educated, and they tend to be healthier than they were a generation ago. They expect to keep their teeth for a lifetime, and I’m glad they have that expectation.”

Likewise, her daughter and other associates, Drs. Kristen Cooney and Lauren Hughes, offer ongoing input on, for instance, the cutting-edge technological expertise they’ve so recently acquired. “We share a lot of information, and they help me stay current,” Reich says.

Not that she needs much help on that front. Reich has immersed herself in organized dentistry throughout her career, a commitment enabling her to continually help shape her profession. In addition to her tenure as president of the GDA, she also chairs the American Dental Association’s Council on Communications and is a member of the Hinman Dental Society, Pierre Fauchard Dental Society, International College of Dentists, Academy of General Dentistry and American College of Dentists.

As GDA president, one of her highest priorities has been public relations. “I firmly believe we need to shed a positive light on dentistry, both to the public and within the profession itself,” Reich says. She has overseen a campaign called “Because I Saw My Dentist” (www.becauseisawmydentist.com) that includes testimonials from patients whose lives were transformed through dentistry. For instance, Julie Griffin of Dunwoody, Georgia, explains in a video on the website that her tongue cancer was diagnosed and effectively treated when her dentist spotted warning signs. Likewise, Davin DeLoatch of Austell, Georgia, notes on the website, “Because I saw my dentist, my type 2 diabetes was discovered early and I’m leading an active and healthy life.”

Reich’s presidency also emphasizes the importance of diversity (“we need to represent every dentist and practice model; the common bond is that we care about our profession,” she says) as well as the business solutions every dentist needs. Says Reich, “It’s vital to understand the business of dentistry. Dentists in private practice have two jobs: dentistry and running a business. I firmly believe you can’t optimally practice dentistry if you don’t have an understanding of the business aspect, whether you own a practice or join a practice.”

Her presidency comes to a close this year, but Reich has no doubt her participation will continue unabated. Says Reich, “It’s so important to be involved in your profession.”

But her highest professional priority will always be her patients. “I love absolutely everything about my practice,” she says. “I love taking care of people, I love my staff, I love my community. I am so blessed.” 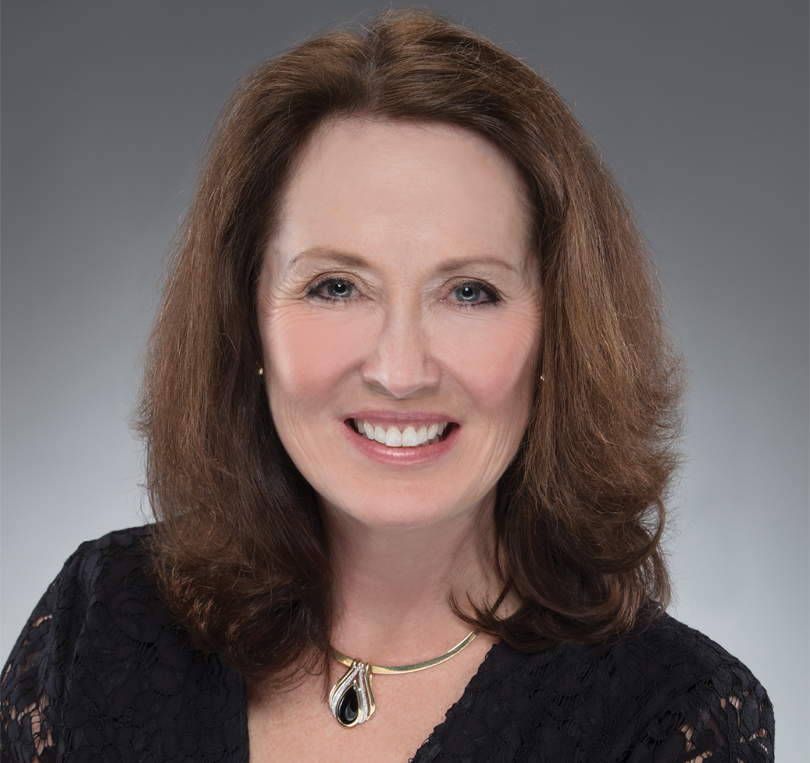 GMOM at a Glance

The Georgia Dental Association Foundation for Oral Health’s Georgia Mission of Mercy charitable initiative was formed in 2011 to:

• Educate the public about the importance of oral health

More than 1,000 people volunteer to make each mission a success. Locations include various sites throughout the state. The 2018 GMOM will be held in August in Augusta. Over 32,000 free dental services have been provided to approximately 6,000 patients since the mission’s inception. For more information, visit gadental.org.

Back to His Roots