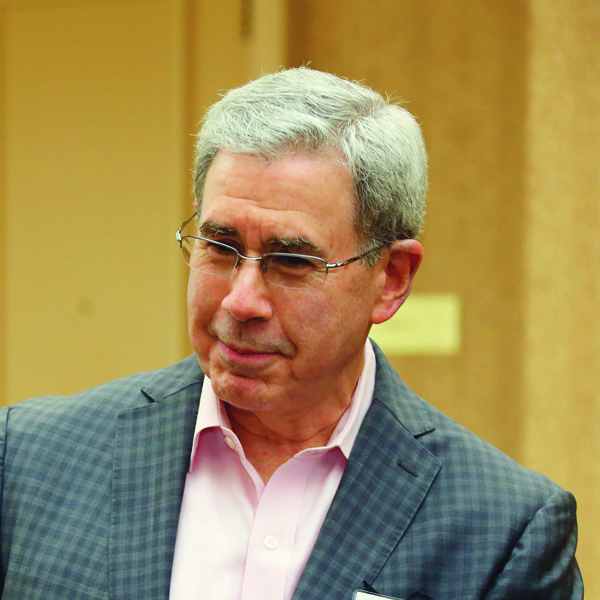 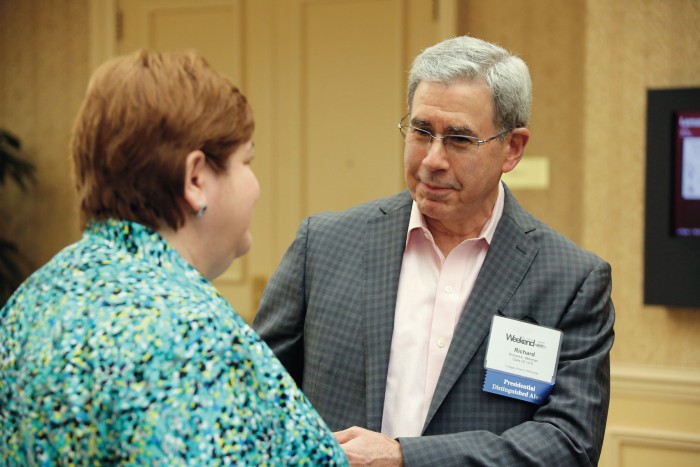 Dr. Richard Weinman laughs that he spent the first decade of his dental career without a single computer in the building.

“Now, there’s not a room without one, except the bathrooms,” he says, reflecting on the vast changes that have unfolded throughout his 38-year career as a general dentist in Atlanta.

Weinman (’76) has not only witnessed those changes, he’s helped bring them about. Along with staying on the cutting edge of his profession for the sake of his patients, he advocates for patients everywhere through extensive participation in organized dentistry. His efforts were honored during Georgia Regents University’s Alumni Weekend in April, when he was named the College of Dental Medicine’s 2015 Distinguished Alumnus.

“Richard is a shining example of dentists who immerse themselves in advancing oral health care through advocacy, volunteerism, and an ongoing commitment to making the profession the best that it can be,” says Dean Carol Lefebvre, citing Weinman’s membership in the Hinman Dental Society, the Pierre Fauchard Academy, the International College of Dentists, and the American College of Dentists, among many other organizations. He is a past President and Honorable Fellow of the Georgia Dental Association. 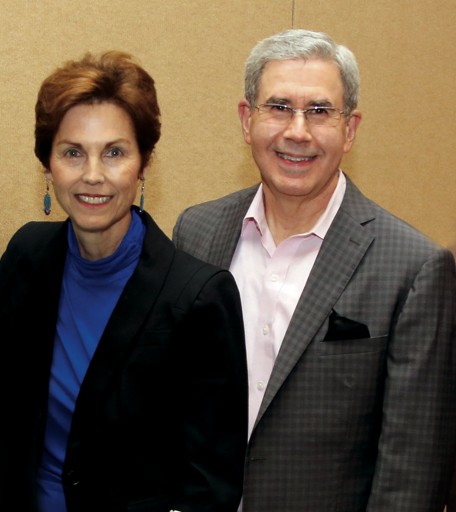 Few things are more important to Weinman than promoting good dentistry, a passion born in his youth. “I like working with my hands and working with people,” he says. “My uncle was a dentist, and he was a very kind, gentle man. That carried a lot of appeal.”

Weinman earned his undergraduate degree from Tulane University, then enrolled at GRU (then the Medical College of Georgia). He looks back fondly on his years as a dental student. “Dental school was hard work, but it was great,” he says. “[Founding Dean Judson] Hickey created an atmosphere that made it a great experience. It was never adversarial. My classmates and I really bonded. The faculty made us comfortable; you never felt abandoned. You could always go to your professors.”

After graduation, Weinman joined his uncle’s practice. “We practiced together about eight years, then he retired and I bought a practice (Buckhead Dental Associates PC) and went from there,” Weinman says.

His wife, Becky, began her career as a dental hygienist but joined her husband’s practice after earning her own dental degree. She’s now retired, but during her career, Weinman says, “there were decisions we had to make as a team, and we worked well together. She’s a great listener and spent a lot of time with her patients. She worked with lots of dental-phobic patients and did a lot of pro bono work, particularly for battered women and domestic-violence cases.”

Husband and wife continue to volunteer at the not-for-profit Ben Massell Dental Clinic, which serves Atlanta’s neediest dental patients at no charge. They also work with the GRU dental students who complete rotations at the clinic. “It’s a good way for students to round out their education,” Weinman says. “We usually see a lot of advanced dental disease there since many of the patients couldn’t afford to have work done previously.”

Undergraduates interested in dentistry also shadow Weinman in his private practice. He enjoys helping open their eyes to the myriad possibilities in present-day dentistry. “We do things today that I couldn’t have imagined in dental school; they weren’t even on the horizon,” says Weinman, citing advances including all-digital X-rays and digital impressions.

As the technology has changed, he says, so have people’s mindsets regarding oral health. “People have gone through the transition of realizing they can keep their teeth throughout their lives,” he says. “Just look at the whole evolution of cosmetic dentistry, for instance. We can repair damage and make people look great. That sort of thing just wasn’t available when I began my career. To make somebody look good and function well – to restore their confidence, potentially make them more employable, keep them eating well – it’s just tremendously satisfying.”

Weinman’s services in addition to general dentistry include implants, veneers, crowns, and bridges. His partner, Dr. Jason Myerson, performs general dentistry as well as minor orthodontics, and their associate, Dr. Shannon Thorsteinson, offers services including general dentistry, oral surgery, and implant placement. “We can take care of a lot of needs in our office,” Weinman says, “but we have a very close relationship with our specialists. A good career is knowing your limitations. I’m lucky to be in Atlanta where we can refer easily.”

[su_pullquote align=”right”]”Dental school is a lot like sports: there are a few gifted people who take to it very naturally, then there are the majority, the ones who achieve what they achieve through hard work and practice. That’s how dental school is: It’s a matter of pushing yourself and doing the work.”[/su_pullquote]

Practicing in Atlanta also gives Weinman easy access to the Georgia Legislature, where he frequently advocates for dental patients. “I spend a lot of time at the Capitol,” he says. “I try to emphasize that if we don’t make dentistry accessible and affordable on the front end, patients will end up in the emergency room with advanced problems that are so much more expensive to treat.”

Weinman is gratified that his alma mater serves the state’s needs so well as Georgia’s sole dental school. He is a member of the dental school’s Alumni Association and was very involved in raising funds for the new building. “I got hard-hat tours starting when it was an open structure up to the finished product,” he says. “It’s just been amazing.”

The most exciting aspect of the new facility, he says, is that his son, Paten, will soon be a student there. His advice? “I told him to expect to work hard,” Weinman says. “Dental school is a lot like sports: there are a few gifted people who take to it very naturally, then there are the majority, the ones who achieve what they achieve through hard work and practice. That’s how dental school is: It’s a matter of pushing yourself and doing the work.”