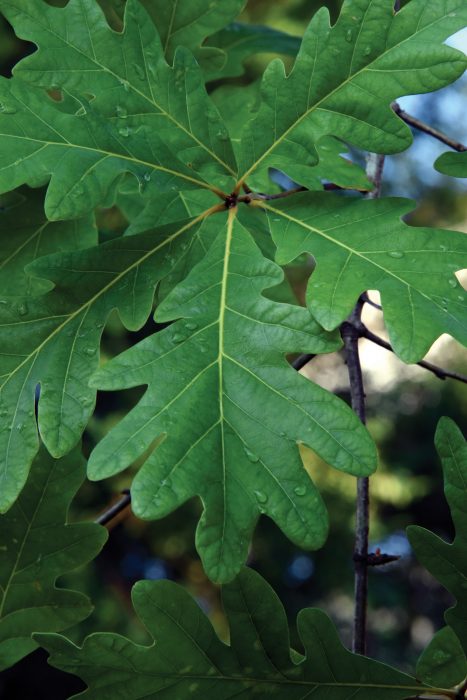 On April 29, 2016, Augusta University celebrated National Arbor Day by welcoming a beautiful white oak to the front lawn of the Benet House. To call it a new addition, though, would be only a half truth.

This tree’s legend is 200 years in the making.

It’s a slice of Augustan royalty. Its ancestor, a giant in its own right, lived here before here was here. And if you doubt its claim to the Benet House grounds, you need only consider this: The Benéts were practically family.

Without a doubt, the new oak – one of a dozen descendants of the original Arsenal Oak – already holds a special place in our hearts. Weather willing, it might just continue to do so for the next two centuries.

But living up to its ancestor’s legacy will be a much taller order.

Planted more than two centuries ago, that tree lived to see nearly every formative moment in Augusta University’s 188-year history.

It saw the relocation of the Augusta Arsenal from the banks of the Savannah River to the site of the former Belle Vue estate at the top of Summerville’s oft-referenced Hill. In 1828, it watched four determined doctors strive to found the nation’s 13th-oldest medical school just down the road. Over the course of its life, it witnessed the rebirth of Augusta from a small in-land trading post to a center of industry.

It’s an impressive list. In many ways, though, the things the new Arsenal Oak will see far outshine anything its ancestor beheld.

Less than a month after its planting, it saw some 1,200 Augusta University graduates take their place in the wider world. In the fall of 2016, it saw Augusta University become a truly residential campus when more than 400 undergraduates moved into the recently built and aptly named Oak Hall on the Health Sciences Campus. And should it live as long as its ancestor, there’s little doubt the new Arsenal Oak will see Augusta reborn as a center of excellence in the fields of cybersecurity, health care and research innovation.

Those who planted it hope that, one day, it might become a symbol of unity on campus, a representative of the university’s deeply rooted past and the far-outreaching future.

It’s a lot to ask of a tree younger than some of our undergraduates.

But at 30 feet tall from root to crown, the new Arsenal Oak is up for tall orders. After all, it’s a legend 200 years in the making.

Value Added: ‘Give Them a Boost’