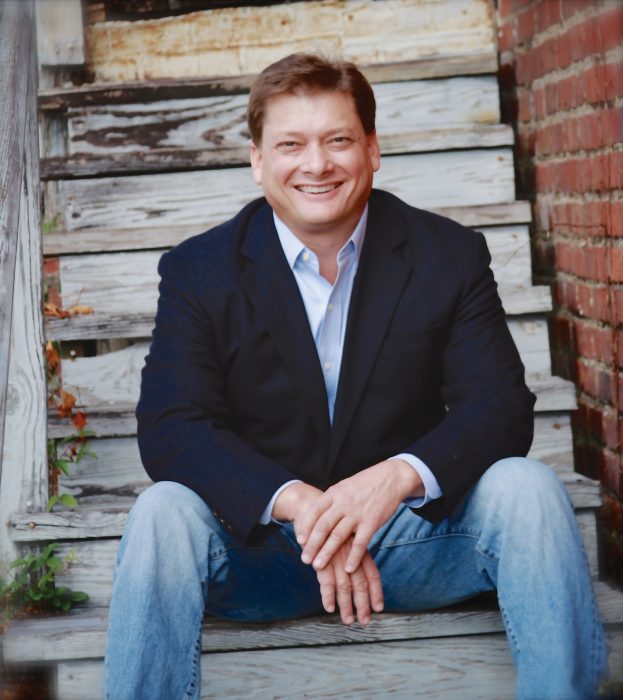 Answers Along the Way: Jeb Blount

In 2006, Jeb Blount (BBA ’92) made the risky decision to turn his back on corporate America and lunge headfirst toward the shimmering uncertainty of entrepreneurship in the most nerve-wracking way possible – by creating a jobs portal for salespeople in the midst of the Great Recession. After three intense years (“I don’t remember much of 2007-2009, because I didn’t sleep,” says Blount.), SalesGravy.com emerged as the market leader in its field and is now the largest sales employment engine in the world. Never one for complacency, Blount, who has become a sought-after keynote speaker, has grown SalesGravy into a sales training and consulting powerhouse, complete with franchise opportunities and an online sales university.

» The easiest and fastest way to connect with other human beings is to listen to them. You cannot make someone feel too important, too loved, too accepted or too needed.

» You can’t be afraid of making mistakes, because it’s the mistakes and the iteration of those mistakes that make you better.

» I’m really myopic, so if I get my eyes on something, I can get stuff done most people can’t. But I’m terrible at time management, so I have people around me who can disrupt whatever I’m focusing on and move me to the next thing.

» If It’s 10,000 B.C., you’re in the woods hunting for your food, something is hunting you and you can’t make a decision, you’re going to be dinner. The same is true today.

» There’s always an answer. When you get bad news, sometimes you’re just sitting there staring at the wall trying to figure out what you’re going to do. Part of you is fatalistic, but you’ve got to tell yourself to stop thinking that way. If you can change your mindset, you can change what the outcome is going to be.

» I usually don’t get nervous because I talk for a living, but I was extremely nervous for my speech at Alumni Weekend. And it didn’t help that the president of the university was sitting in the front row.