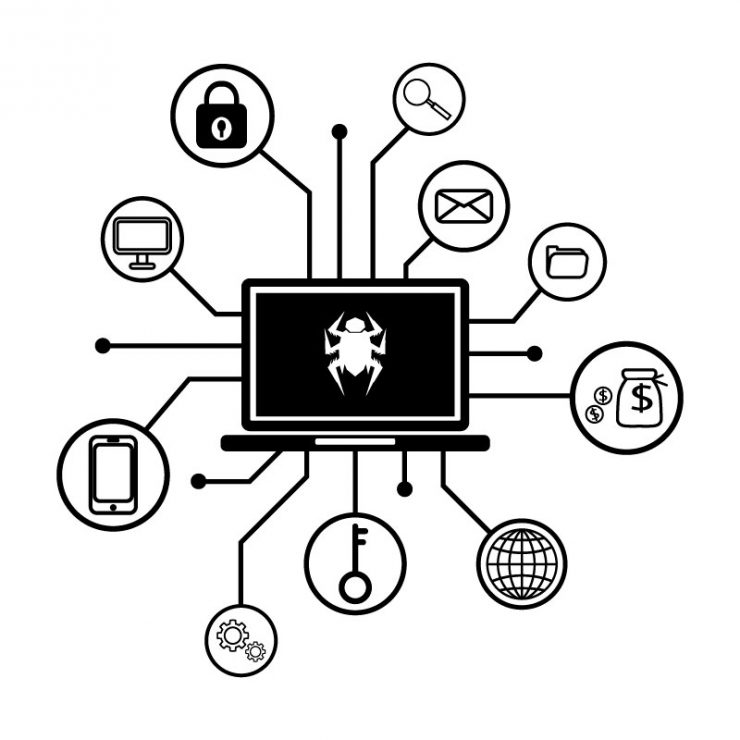 Cyberattacks Across the Decades

Say the word “cyberattack” and, for most of us, a few come immediately to mind: Equifax, Yahoo, Sony, etc. They’re recent and they’re big. But cyber crime is as old as computers, and some of the biggest you might never have heard of. Here are six high-impact hacks on that list: 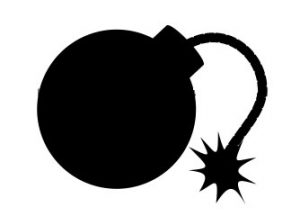 Believed to be the first cyberattack, the Original Logic Bomb was implemented during the Cold War. Many believe it was the CIA that, in 1982, found a way to stop Russia’s use of its Siberian gas pipeline by inserting code in the computer system that controlled the pipeline. The “bomb” caused an actual explosion, a first without using traditional explosive devices. 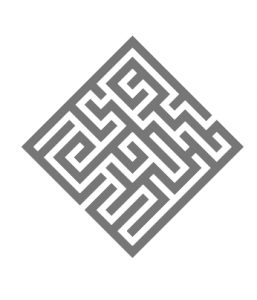 In 1999, U.S. officials announced that hackers had been systematically breaking into government computers for over a year, stealing sensitive information. The FBI’s investigation, code-named Moonlight Maze, traced the origin of the attacks to Russia. Ultimately, they found breaches into government, military and university systems in several countries. The hackers were able to get their hands on much valuable information before discovery. 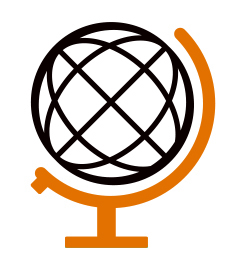 In 2004 — on his 18th birthday — Sven Jaschan set loose a virus with global impact. Jaschan admitted to authoring the Netsky and Sasser worms that caused an estimated $500 million in damages, although experts believe there could be damage that remains unknown. Jaschan made it just under the wire to be tried as a minor and, after a short stint of probation and community service, he put away his black hat and was hired as a security consultant. 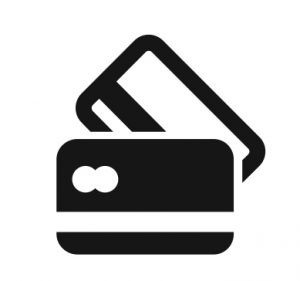 Known as a cybercrime mastermind, Albert Gonzalez was arrested in 2010 and is not expected to get out of prison until 2025. Over several years, Gonzalez stole over 180 million credit card users’ information from places including TJ Maxx, Dave & Busters, Target, Barnes & Noble, OfficeMax and more. Ironically, he stole most of this information while working with the Secret Service, informing on other credit card thieves after an earlier arrest for the same crime. 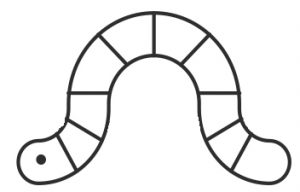 In 2010, Iran’s nuclear facility was infected by a digital weapon called Stuxnet, a malicious worm believed to have been created by Israel and the United States. This worm destroyed Tehran’s 1,000 nuclear centrifuges and infected over 60,000 computers outside of the targeted facility. The Stuxnet attack set back Iran’s atomic program’s progress by years. 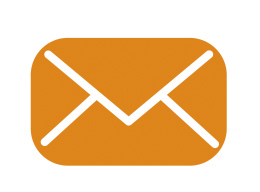 In 2011, Epsilon was a giant in marketing. With clients including Best Buy and JPMorgan Chase & Co., Epsilon was handling more than 40 billion emails annually and providing services for over 2,200 global brands. That same year, in a devastating hack, Epsilon was the target of criminals who obtained email addresses and caused anywhere from $225 million to $4 billion in damages. The hackers used the stolen email addresses for criminal activities, and the full amount of damage is unknown.