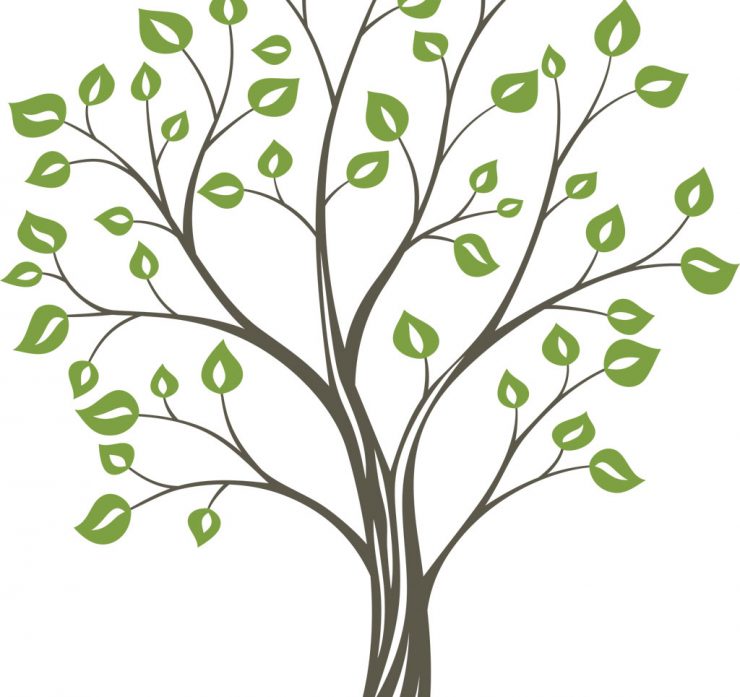 Ask the Experts: Cannabidiol, where are we now?

Now, more than four years later, a lot has changed. Epidiolex, the drug used in the study, has received approval from the FDA for the treatment of seizures in two of the most severe forms of epilepsy — Lennox-Gastaut syndrome and Dravet syndrome — and in October 2018 it was reclassified from a Schedule I drug to a Schedule V drug, moving from an illegal substance to one no more restricted than Tylenol with codeine.

No one has been closer to the action than Dr. Yong Park, director of the Pediatric Epilepsy Program at Augusta University. It was Park who showed initial interest in exploring this new and controversial treatment option for his patients, and it was Park who Dr. Michael Diamond, senior vice president for research, tapped to run the complex, multifaceted program.

So who better than Park to provide an update?

How was Augusta University chosen to conduct this research?

In January 2014, state Rep. Allen Peake, a Republican lawmaker from Macon, drafted a limited-scope bill to legalize cannabidiol oil to help children like Haleigh Cox, a 4-year-old girl he met who was suffering from a severe seizure disorder. The bill failed to pass but prompted Georgia Gov. Nathan Deal to take action.

That April, Deal requested a meeting with Diamond that eventually led to the announcement that Augusta University would spearhead a state initiative to conduct a scientific study for treating children with medication-resistant epilepsy with cannabidiol.

Partnering with GW Pharmaceuticals, a UK-based pharmaceutical company producing Epidiolex, a CBD extract already cleared by the FDA for use in clinical trials for the treatment of Lennox-Gastaut syndrome and Dravet syndrome, Augusta University recruited 50 patients to participate in the Georgia Cannabidiol Study, a multi-center, open label expanded access protocol. An additional two patients, including Preston Weaver, who received a lot of press due to his response to the drug, were enrolled in a separate protocol.

What is an open label expanded use protocol and why was it used?

GW Pharmaceuticals had two types of studies going on across the nation. One, a true clinical trial, evaluated Epidiolex’s ability to treat Lennox-Gastaut syndrome and Dravet syndrome, the two forms of epilepsy it was cleared to treat. From that study, it compiled the type of data used by the FDA to evaluate any new drug.

The second kind of study — an open label expanded use protocol that’s sometimes called a compassionate use protocol — provided the drug to patients who could not participate in the controlled clinical trial, mainly patients with medication resistant epilepsies that were not either Lennox-Gastaut syndrome or Dravet syndrome and therefore not covered by the trial.

“We decided that in order to save money and to provide more care to more patients, we would provide a compassionate use protocol,” Park says. “Ours was the first in the nation that was sponsored by a governor, and after that, everyone was reaching out for help. Now, there are multiple state governor-initiated studies.”

Typically, studies are conducted through pharmaceutical companies and contract research organizations. Here, the state provided the funding and Augusta University managed the study and provided it with a multi-center study site.

Because GW Pharmaceutical would provide Epidiolex for 50 patients who wouldn’t have made it into the study — and of those 50, all received the drug rather than the 50/50 split required by the clinical trial — the patients enrolled in the Georgia Cannabidiol Study were the real winners, which was exactly what the governor hoped to accomplish.

While the data Park collected didn’t directly factor into the FDA’s approval decision, it was important in a number of other ways.

“We have collected an extensive amount of data, and it’s so compelling,” Park says. “It’s so good. We provide that data to the FDA, and they will certainly consider it, even if they’re not basing their decisions off of it.”

Not only is the data favorable regarding the drug’s ability to reduce seizures in these patients, the side effects Park noted have been minimal, an important consideration when evaluating a treatment option.

Park and his team are also preparing to publish results from the first two years of the study in medical journals, which will contribute to the greater understanding of how cannabidiol aids in the treatment of these patients.

How has the FDA’s approval of Epidiolex affected the Georgia study?

According to Park, the formal aspect of the Georgia Study will begin to shut down as the prescription process works is way through. But that process is not like flipping a switch.

“We’re still collecting data until GW Pharma says those patients are allowed to go into the private sector and there’s no gap,” Park says. “It would be unethical to stop until our patients can get prescriptions, which is why GW Pharma agreed to continue to provide the medicine until Medicare and Medicaid are fully in place.”

After that, while the official study will conclude, Park will still continue his practice evaluation.

What impact will the reclassification of Epidiolex to a Schedule V drug have on patients?

While the FDA’s approval only covers the use of Epidiolex to treat Lennox-Gastaut syndrome and Dravet syndrome, the fact that it’s available as a prescription means physicians can prescribe it wherever they feel it would be helpful, which is where the term “off-label” comes from.

“As a physician, I can order a prescription if I believe a patient will benefit from it, even if it’s not indicated, because legally there’s nothing wrong with doing so — as long as someone pays for it.”

And that stands to be a near-term issue — whether insurance companies will pay for off-label prescriptions.

In the end, Park is optimistic about the future of cannabidiol in treating epilepsy. He points to a picture on his wall — a Bible verse featuring the tree of life.

And the leaves of the tree of life are for the healing of the nations.

“I believe the leaves on the tree of life represent marijuana,” he says. “That’s my belief. The answer was always there, but the extraction of the cannabidiol — that was man.” 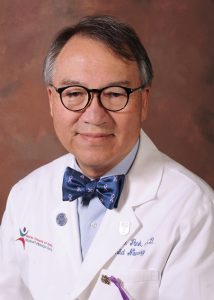 Dr. Yong Park is  director of the Pediatric Epilepsy Program at Augusta University.

Mine the Past: Dots and Dashes, Zeros and Ones