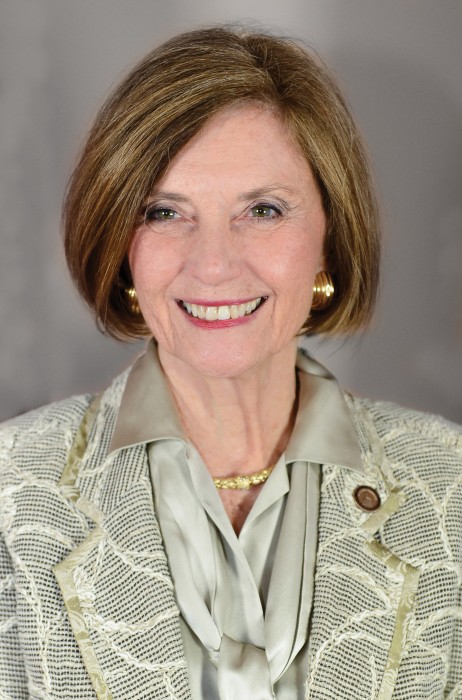 Answers Along the Way: Barbara Simms

Representative Barbara Sims (R – Augusta) surprised the area’s political pundits last June when she announced that she wouldn’t be running for another term. After a decade in office, she leaves Atlanta as the chairman of the State Properties Committee and secretary of the Economic Development and Tourism Committee, while also serving on the Appropriations, Rules, Health and Human Services, Transportation and Science and Technology Committees.

» Being a representative isn’t a 40-day job [the number of days in a legislative session] like people think. When you make that commitment, you’re going to serve 365 days a year.

» I don’t want anyone to ever think that I’m smarter than someone, because I’m not. Maybe it’s just that I received more facts.

» The great thing about being a representative is having access to people who can help solve the problems of my constituents. When you’ve accomplished something that somebody was devastated they could not do – that is the greatest.

» If your district needs and the state needs are at opposite ends, you have a dilemma. The oath taken to uphold the Constitution of our state might appear to be opposing district views, but often what benefits the state benefits the district. It’s a matter of looking at the whole story and looking at the long-term decision.

» I want to be available to the people in my family. You can’t go to a basketball game or a dance recital and be
in Atlanta.

» Coming home on Friday night and going back on Sunday afternoon is very wearing. When I first started, my hands were so wet with fear that I would have to drive with two Kleenexes on my hands. Now, I don’t have to do that anymore.