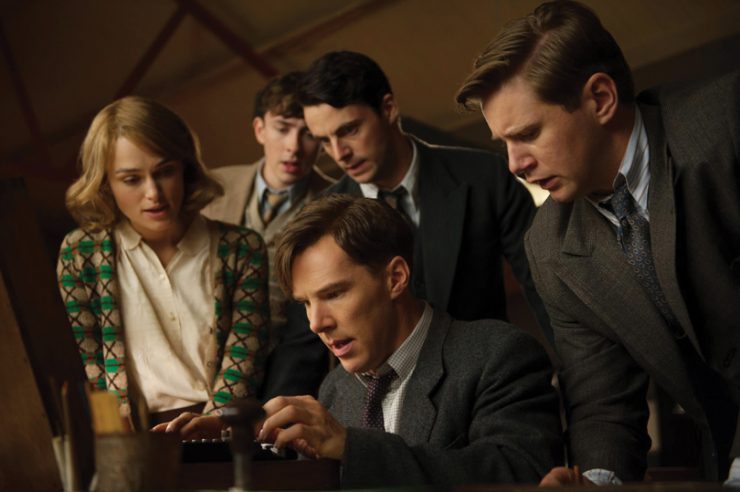 Cyber Scares on the Silver Screen 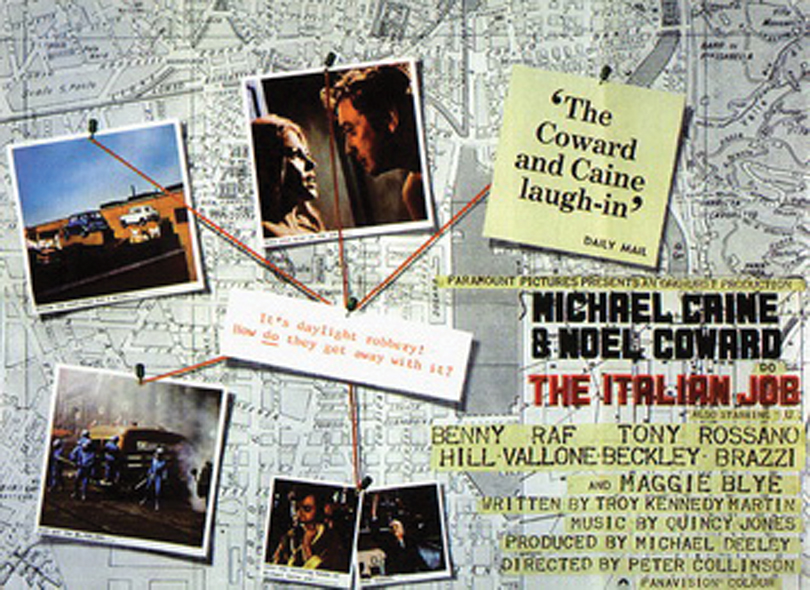 The Italian Job, 1969: Starring a young Michael Caine, this movie about a gold thief who causes a traffic jam after hacking into the city’s traffic controls was remade in 2003 with Donald Sutherland in the starring role. 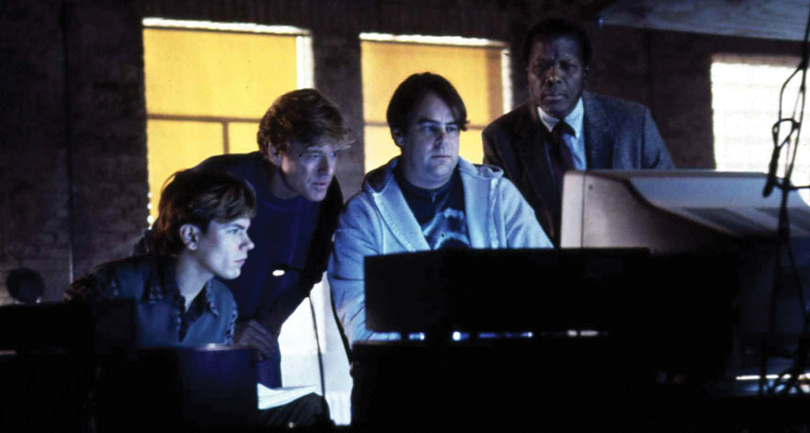 Sneakers, 1992: When a team of cybersecurity experts discovers a black box capable of cracking any encryption, they find out the lengths evildoers, including rogue NSA agents, will go to get it back. 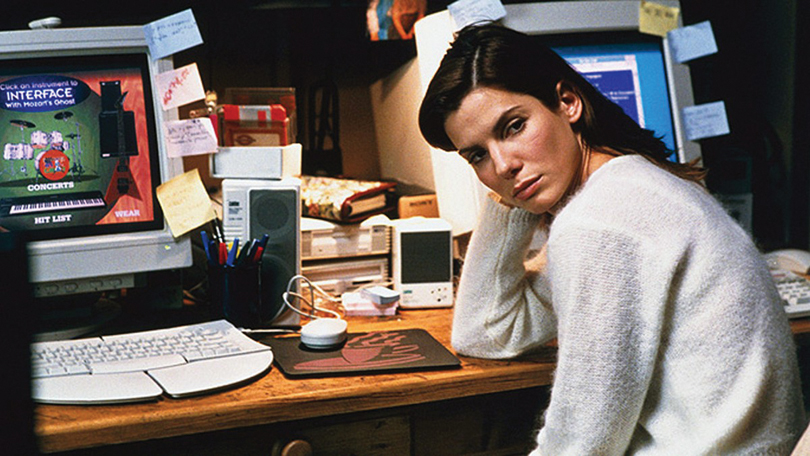 The Net, 1995: While stolen identities have become all too common today, when this film came out, the idea that your entire existence could be erased or taken over was a new and horrifying thought. Sandra Bullock stars in this prescient thriller. 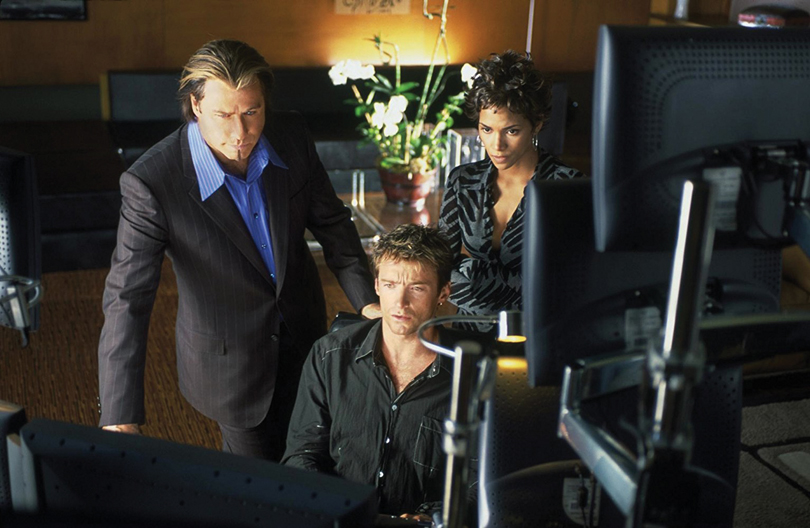 Swordfish, 2001: A spy enlists the help of a superhacker to help steal money from the government. The action revolves around questions about who is in control and what is behind the plot. 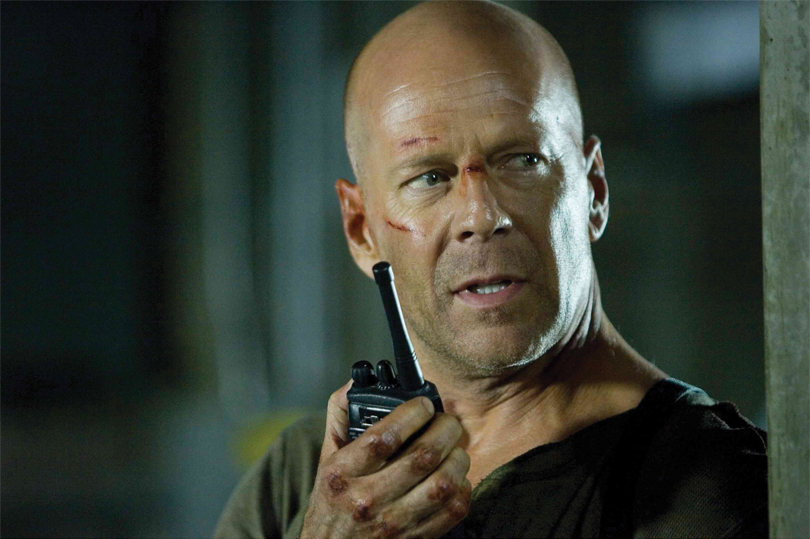 Live Free or Die Hard, 2007: This Bruce Willis vehicle is a regular on hacking movie lists. A cyberattack is launched on the United States’ computer infrastructure. The iconic Willis character, John McClane, helps the FBI take down the cyber terrorist before the nation celebrates Independence Day. 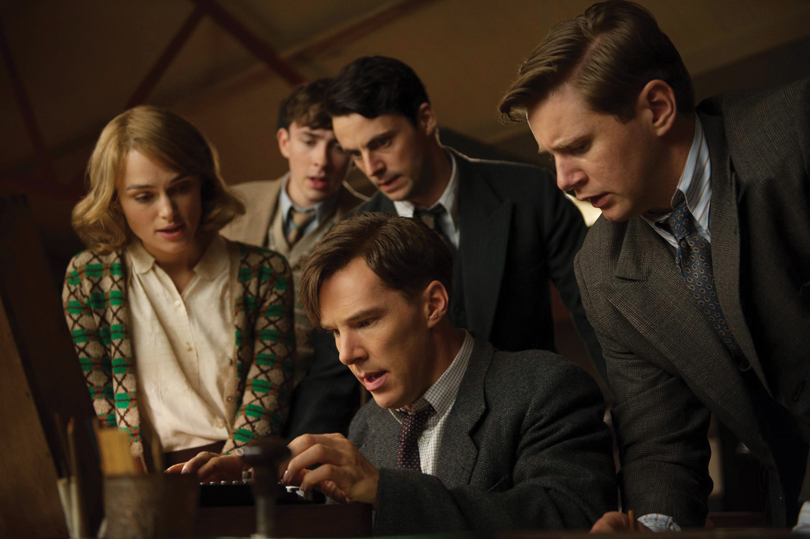 Endgame: A step too far in cyberwar