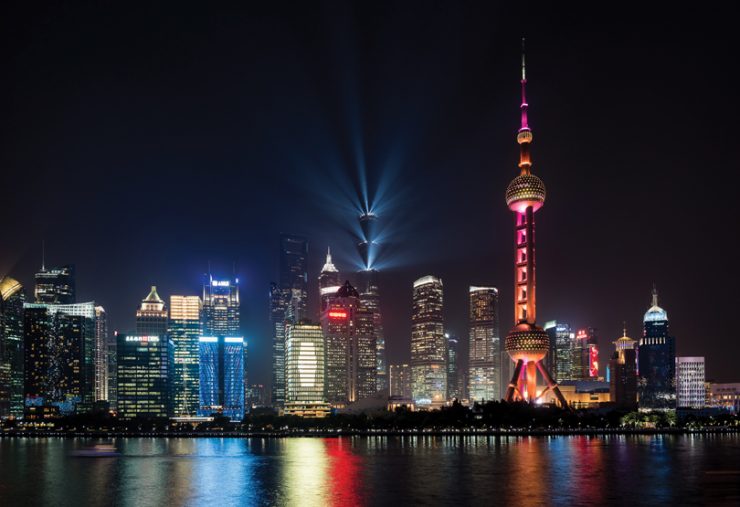 After eight years as an expatriate, first in Switzerland and then in Taipei, Taiwan (with a stint in Chicago along the way), Kathy van Wilgenburg (BBA ’87) found the transition to Shanghai three years ago fairly easy. All subway signs and many signs in the heart of the city are in English and Mandarin, which helped, and the first place she and her husband, a Dutch national, lived was a service apartment where the staff was able to help with translations and other minor duties.

“At the time we moved to Shanghai, it was the No. 1 destination in the world for expats, with almost a million foreigners,” she says. “Therefore, it’s a super friendly city for foreigners.”

Probably the biggest challenge she faced had to do with banking. In China, bank accounts are in the name of one person only, and to further complicate things, women in China don’t take the husband’s last name. In the end, they chose two different banks to serve their different needs — one account with a local Chinese bank to take care of the low-dollar requirements and one with a U.S. bank to handle their international needs.

“There was a tremendous amount of bureaucracy to set these up, but fortunately, each bank has online tools in English and offers English-language ATM services,” she says.

As far as everyday life, van Wilgenburg says things in Shanghai aren’t all that different from life in any big city, keeping in mind that it has a population of 25 million.

“When you stand in the middle of the city, there are skyscrapers as far as you can see in every direction,” she says.

After earning a business degree with a major in accounting, Kathy van Wilgenburg went on to receive her CPA license and spent the bulk of her career at DSM before getting married and becoming an expatriate. “My education at Augusta University provided a solid background to begin my work professionally,” she says.